Who Is at Fault in a Right Turn Accident?

Right-turn accidents aren’t as common as other car accidents but determining blame can be just as complicated to sort out when they involve busy intersections, as they typically do.

Not surprisingly, the majority of car accidents in the United States happen in intersections. This was the case long before the potential distractions of cell phones and GPS screens became our constant travel companions.

Those verbal GPS messages that tell you you’ve reached your destination are meant to be helpful but often have you anxiously scanning the landscape for that destination while traffic is criss-crossing in front of you.

In the subset of intersection accidents, left turn collisions and rear-end accidents dominate the statistics.

If you’ve been involved in a right-turn accident, it’s important to know what factors might determine fault in the opinion of police called to the scene and insurance companies processing an accident claim.

Drivers turning right on red are typically deemed at fault in an accident if they demonstrated a failure to yield or ignored foot traffic in a crosswalk.

But different scenarios can affect liability.

Obviously, criminal negligence such as driving while intoxicated or a traffic violation like speeding or texting while driving can dictate the assessment of blame.

In states where comparative negligence is the law, though, a right-turn accident – especially when two drivers stake claim to a right of way – can often result in shared blame.

The assessment of blame determines which driver’s insurance company is responsible for compensation. Compensation can entail:

How to File a Claim After a Right Turn Accident

The process of filing a claim begins at the accident scene.

If you weren’t at fault, in most states you can file third-party liability and property damage claims with the at-fault driver’s insurance company.

Remember, in any kind of accident, what seems obvious in regard to negligence or blame isn’t always so clear when insurance company adjusters get involved and look to mitigate their liability.

Depending on the extenuating circumstances, navigating the car accident claim process can be as challenging as the busiest intersection at rush hour. There is no charge for calling most personal injury attorneys. Let them help you weigh your options. 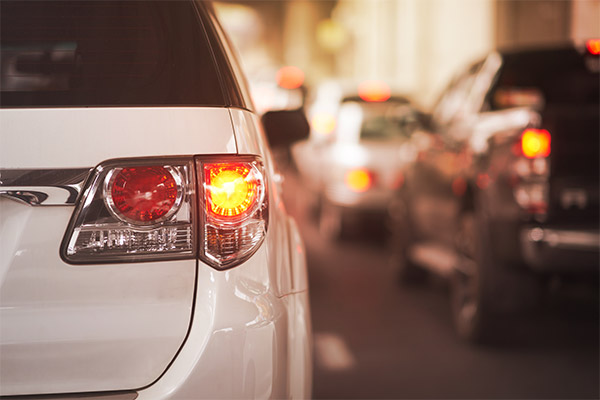 Home » Car Accident » Fault » Who Is at Fault in a Right Turn Accident?